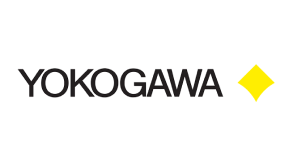 A steam table provides data on the temperature, pressure and density of steam and is provided by a certification body such as the ASME. The saturated steam curve shows the steam saturation point for each pressure/temperature level. The digitalYEWFLO converter calculates the mass flowrate using the density figure from the steam table. With its Spectral Signal Processing system, the digitalYEWFLO is able to accurately measure fluctuations in temperature.
– With superheated steam, density is calculated as a fixed pressure value that includes the superheated temperature value.

There are no reviews yet. 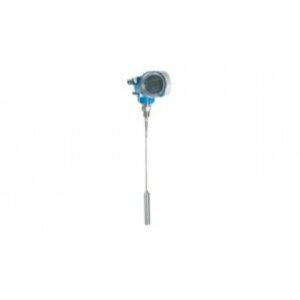 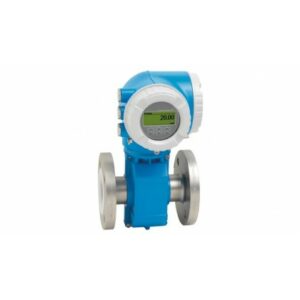 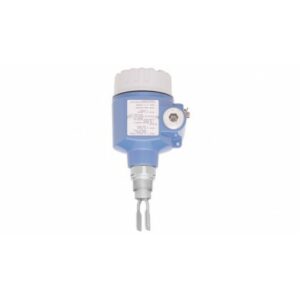 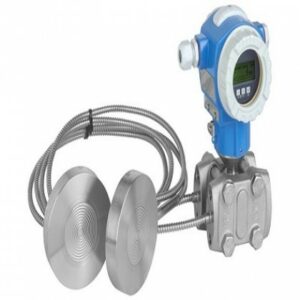 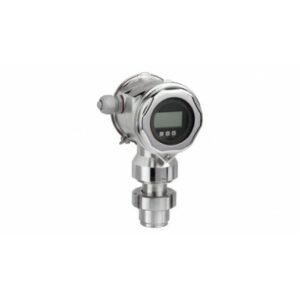 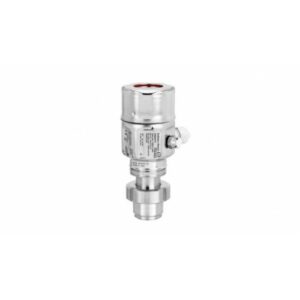 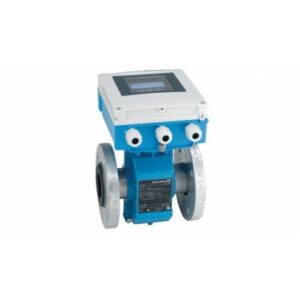 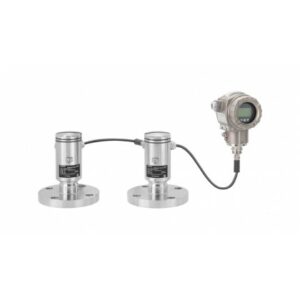 MRO Market Sdn Bhd has been alerted about certain unauthorized parties that has been using the name “MRO Market”, for the purpose of getting unsuspecting individuals to download a retail e-wallet mobile app via social media and email.

We hereby confirm that MRO Market Sdn Bhd (930792-X) and its affiliate companies has NO RELATION to such a scheme, a retail e-wallet mobile app.
If in doubt, please contact us at marketing@mromarket.com